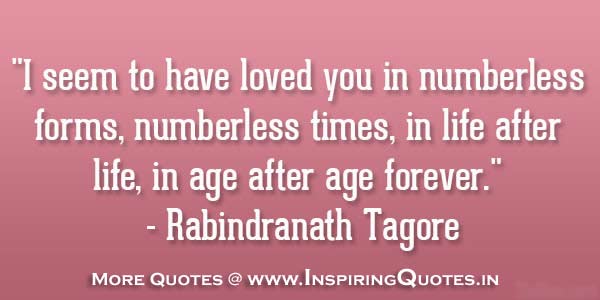 Here are a few famous quotes about love that have become legends in their own right. I seem to have loved you in numberless forms, numberless times, in life after life, in age after age forever. Rabindranath Tagore

That love is all there is, Is all we know of love. Emily Dickinson

Sometimes I wonder if men and women really suit each other. Perhaps they should live next door and just visit now and then. Katharine Hepburn

Love is the only force capable of transforming an enemy into friend. Martin Luther King, Jr.

Where does the family start? It starts with a young man falling in love with a girl. No superior alternative has yet been found. Sir Winston Churchill

He who love touches walks not in darkness. Plato

What of soul was left, I wonder, when the kissing had to stop? Robert Browning

Whatever our souls are made of, his and mine are the same. Emily Bronte

Where love rules, there is no will to power; and where power predominates, there love is lacking. The one is the shadow of the other. Carl Jung

He felt now that he was not simply close to her, but that he did not know where he ended and she began. Leo Tolstoy

To get the full value of joy
You must have someone to divide it with. Mark Twain

I love thee, I love but thee
With a love that shall not die
Till the sun grows cold
And the stars grow old. William Shakespeare

Gravitation is not responsible for people falling in love. Albert Einstein

No, this trick wont work. How on earth are you ever going to explain in terms of chemistry and physics so important a biological phenomenon as first love? Albert Einstein

My most brilliant achievement was my ability to be able to persuade my wife to marry me. Winston Churchill

Love seems the swiftest, but it is the slowest of all growths. No man or woman really knows what perfect love is until they have been married a quarter of a century. Mark Twain 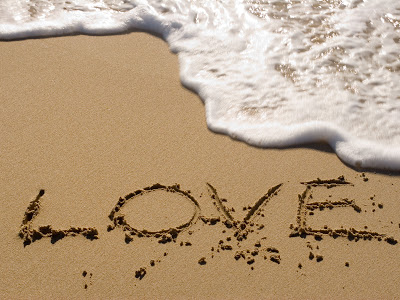 10 Most Important Things in Everyone’s Life 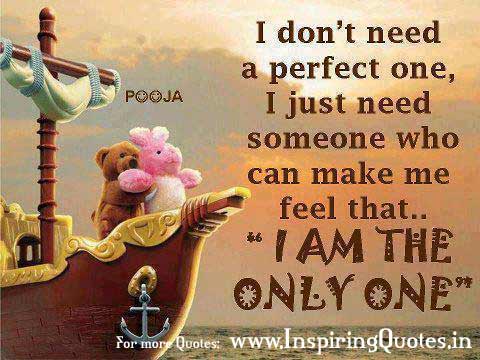 Love Quotes, I don’t need a perfect one – Inspirational Quotes 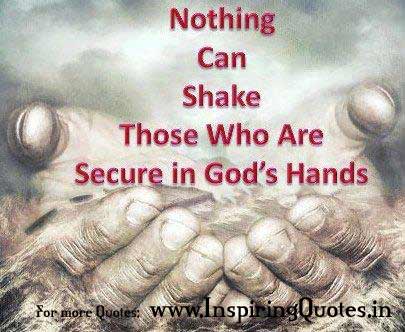 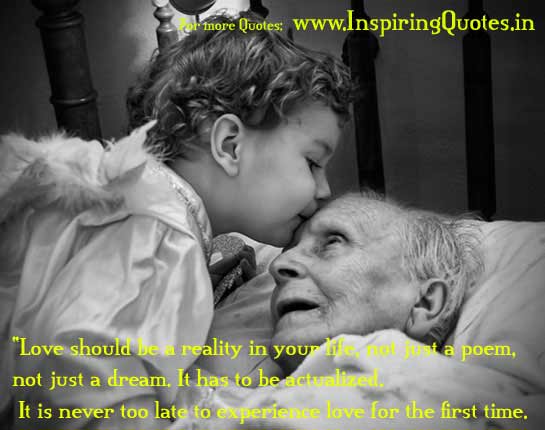 Love Quotes with images in Hindi